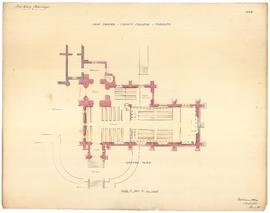 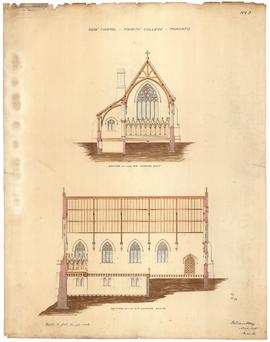 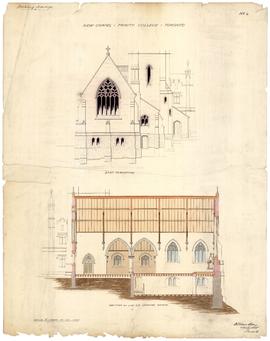 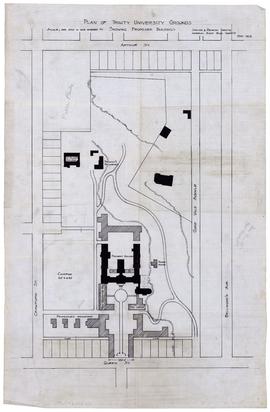 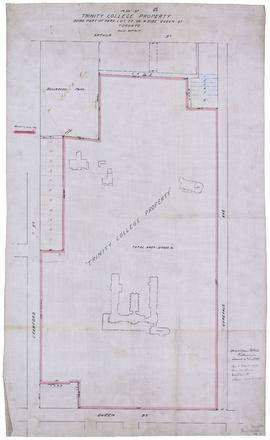 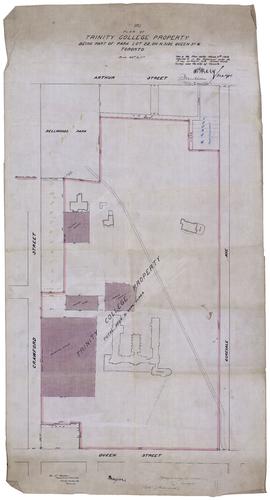 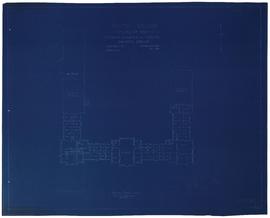 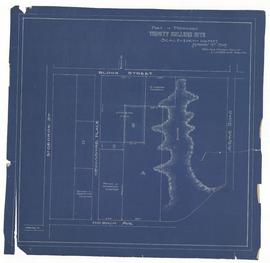 This sub-series consists of 5 blueprint drawings and 1 ink on linen drawing showing plans of the University of Toronto property as bounded by Hoskin Avenue, Devonshire Place, Bloor Street, Avenue Road. 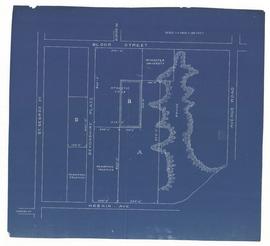 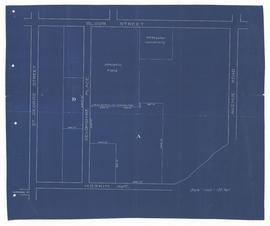 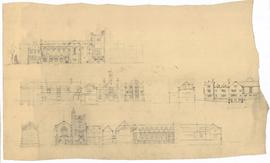 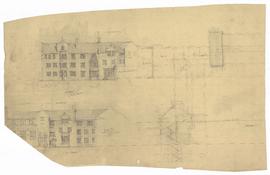 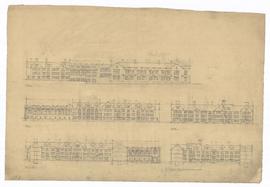 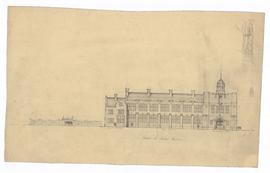 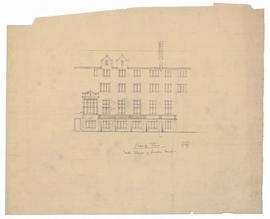 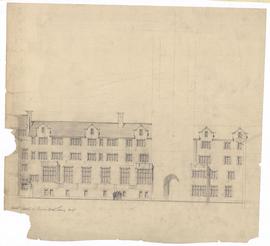