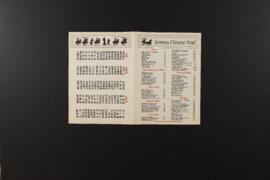 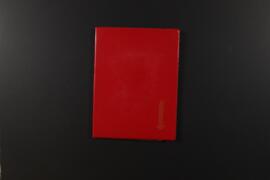 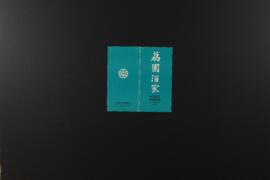 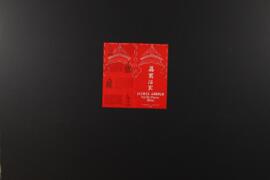 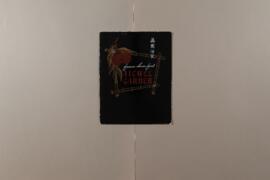 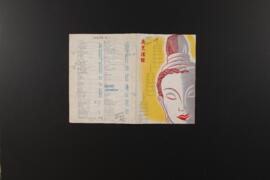 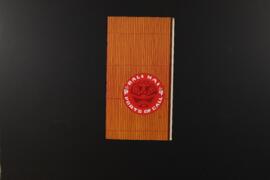 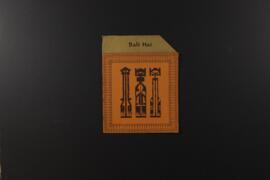 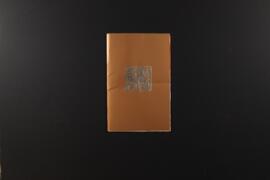 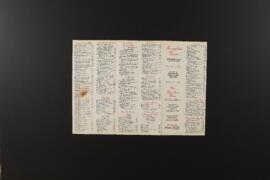 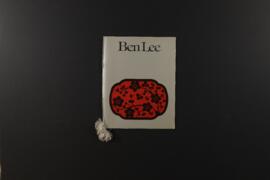 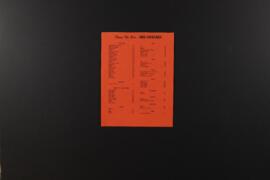 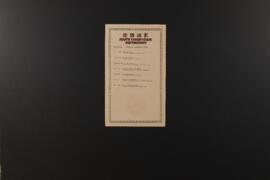 Robert Bon Lee was born on 7 April, 1939 in Toronto, Ontario. His father, Poy Gar Lee, was born in Guangdong province of China and his mother, May Hong, was a first-generation Chinese immigrant who grew up in Brockville, Ontario. Lee grew up in the Gerrard and Jarvis area and studied Metallurgy at Ryerson Institute of Technology. In the 1960s and 1970s he worked as a bartender and later restaurant manager at Nanking Restaurant until it closed in 1979. He had close relationships with many other Chinese restaurant owners and a genuine interest in Chinese cuisine. He later moved to Scarborough with his family. Robert Bon Lee passed away in May 2020.

Material was donated on behalf of Robert Bon Lee by his sister.

Collection contains 65 Chinese and Polynesian menus mostly from the Toronto area, collected from around the 1950s to 1970s. Also includes some menus from Quebec and the USA.