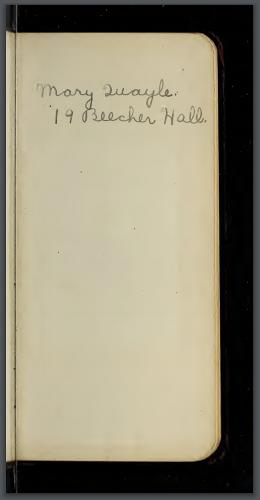 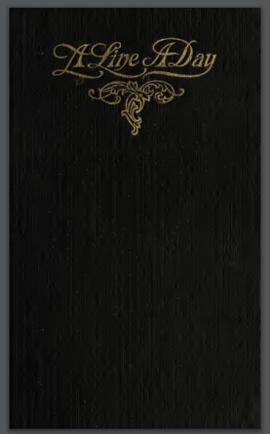 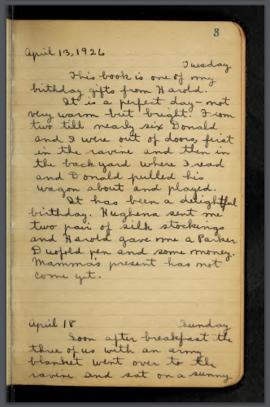 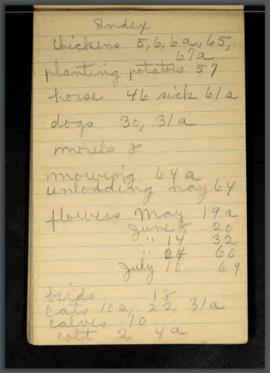 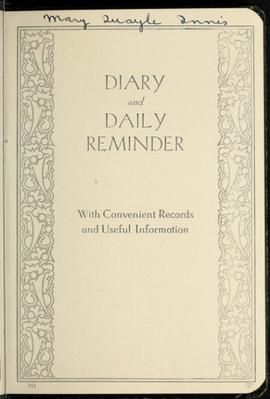 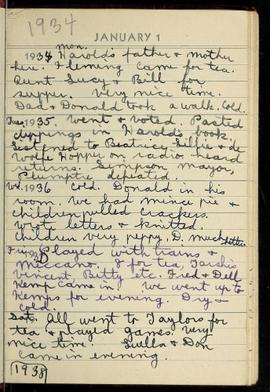 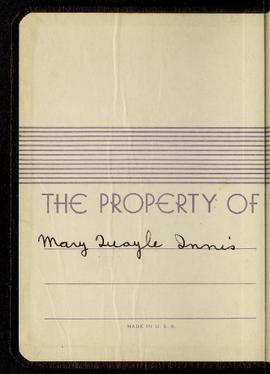 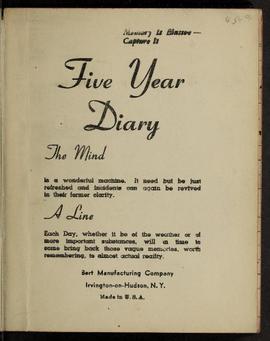 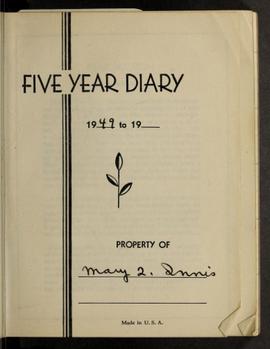 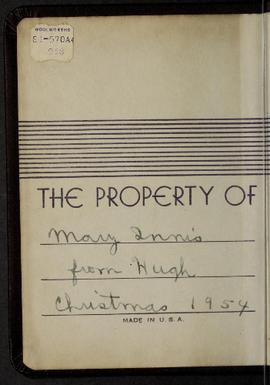 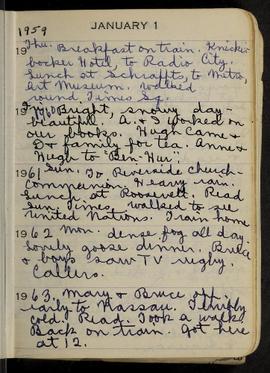 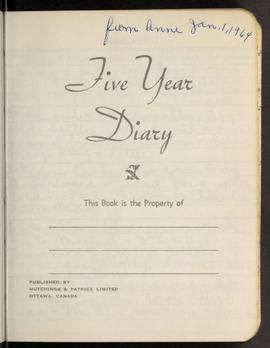 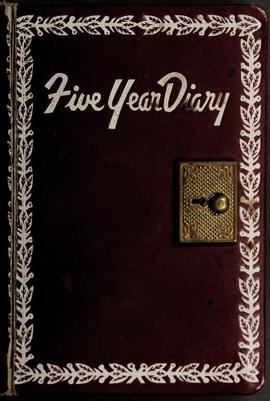 8.76 m of textual and graphic records, publications and artifacts (75 boxes)

Harold Adams Innis was born on November 5, 1894 near Otterville in Ontario's Oxford County, the eldest son of William Anson and Mary Adams Innis. He attended Woodstock Collegiate Institute, received his B.A.(1916) and M.A. (1918) from McMaster University in Toronto, and completed his Ph.D. at the University of Chicago in 1920. From 1916 to 1917 Innis served as a signaller with the Fourth Battery of the Canadian Expeditionary Force in Western Europe. Innis joined the staff of the University of Toronto's Department of Political Economy in 1927, rising to the post of Head of the Department by 1937. Under his direction, economic history grew to a position of respected importance. As a teacher of economic staples theory, Innis interpreted Canadian history through the perspective of the fur trade, the fisheries, and the wheat and lumber economies. His interest in railways and transportation spawned studies of communication and the history of information technology.

From 1947 until his death in 1952, Innis assumed the additional responsibility of Dean of the School of Graduate Studies. Beyond his academic duties, he participated in such professional organizations as the Royal Society of Canada, the American Economic Association, the Canadian Social Science Research Council and the National Conference of Canadian Universities. Innis' concern for continuing education found him chairing the Workers' Educational Association of Canada. Recognition of his professional expertise earned Innis respected advisory positions on numerous royal commissions of economic inquiry.

Innis' international reputation as an economist took him on the lecture circuit. The most prestigious of these was the British tour in 1948 of the Beit, Cust and Stamp lecture series in Oxford, Nottingham and the University of London respectively. As well, Innis was a featured participant in conferences at home and abroad. In Tune of 1945 he traveled to Russia on a special invita¬tion to join the 220th Anniversary meeting of the Academy of Sciences in U.S.S.R.

In May of 1920 Harold Innis married Mary Quayle. They had four children: Donald, Mary Ellan, Hugh and Anne. Innis died on November 8, 1952 at the age of 58, after a prolonged battle with cancer.

Mary Quayle Innis was an economist, writer, editor, and academic administrator. She was born in St. Mary's, Ohio, on April 13, 1899. From 1915 to 1919 she attended the University of Chicago, graduating with a Ph.B. in English. There she met a young Canadian economics instructor, Harold Adams Innis. They married in 1921. After they started a family, she continued writing while at home and published a number of stories in the Canadian Forum. She also wrote An Economic History of Canada (1935), which became a standard university text. During the 1940s, she began publishing short stories (forty-five in total) in Saturday Night magazine. After her husband's death in 1952, she entered a more public life. In 1955, she became Dean of Women at University College at the University of Toronto, where she served for nine years until her retirement in 1964. During these years, Innis continued to write and publish stories and also worked as an editor. She died in 1972.

Mary Quayle Innis' diaries (Sous-Fonds 3, Series 3) have been digitized and can be viewed on the Internet Archive