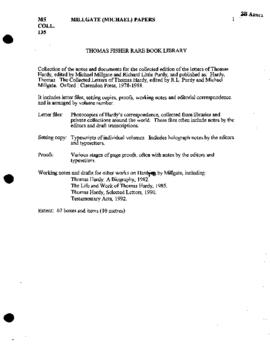 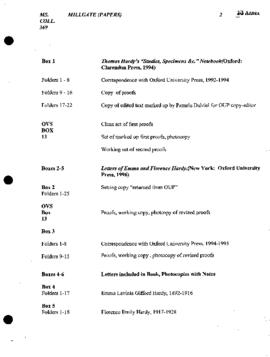 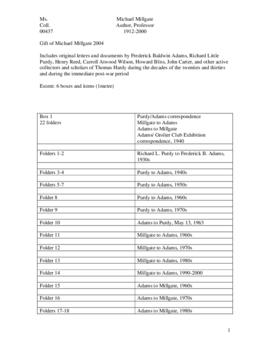 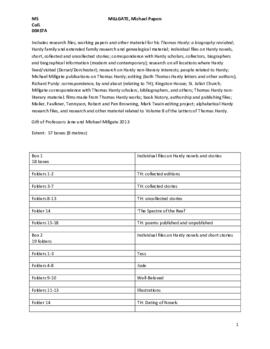 Michael Millgate, University Professor of English Emeritus at the University of Toronto, is one of the leading textual scholars, critics and biographers working in the field of English literature today. He has published major editions and books on Thomas Hardy (including seven volumes of letters) and William Faulkner, and is a world authority on both authors, as well as a highly respected commentator on their contemporaries. Excerpts from his publications have appeared steadily in collections, and he has continued to receive important research grants and fellowships throughout his career.